March 21: International Day for the Elimination of Racial Discrimination

Sixty-nine people were killed and eighty were wounded by the state of South Africa while peacefully protesting Apartheid on March 21, 1960. The Security Council of the United Nations condemned the Sharpeville Massacre and the South African government for this action. March 21 was declared the “International Day for the Elimination of Racial Discrimination” in 1966 by the General Assembly of the United Nations.

Over 60 years later, racism and exclusion still exist on an international level. Canada faces its own unique challenges with racism, such as the exclusion and bigotry towards people of colour and Indigenous peoples, including the second-class treatment of migrant and immigrant peoples, especially in the workplace.

The theme for International Day for the Elimination of Racial Discrimination 2021 is “Youth standing up against racism”. Youth have been drastically impacted by the COVID-19 pandemic, including those from minority backgrounds grappling with increased racial discrimination. Youth showed massive support for the 2020, and continuous, Black Lives Matter movement worldwide. Youth came together on the streets and through social media, calling on their peers to speak up and stand up against injustice for the equal treatment of all.

This day calls on each and every one of us to stand up against racial prejudice and intolerant attitudes. The theme this year will engage the public through the hashtag “#FightRacism”, which aims to foster a global culture of tolerance, equality, and anti-discrimination. 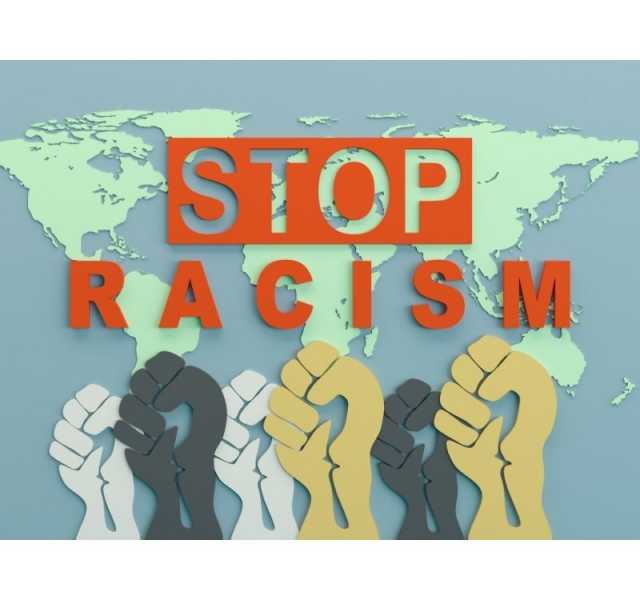