June is widely celebrated as Pride Month to raise awareness and celebrate gender and sexual diversity. Pride Month largely originated from the Stonewall Riots. The Stonewall Inn is a bar located in New York City which has served as a safe haven for the LGBTQ2S+ community since 1930 when “acts of homosexuality” were illegal in the majority of states and countries. On June 27, 1969, six undercover police officers entered the bar and began to arrest employees. During the early hours of June 28, a riot broke out from outrage for how the LGBTQ2S+ communities were being targeted and treated. Many similar practices were taking place in Canada around this time, sparking an uprising to advocate for the rights of the LGBTQ2S+ community, and beginning Pride Month celebrations.

The COVID-19 pandemic has further reinforced existing social, economic, and health inequities within LGBTQ2S+ communities. Canada has a disproportionately high rate of LGBTQ2S+ children involved in child welfare. There are many ways you can show a child identity acceptance:

As Pride Month comes to an end, it is important to reflect that learning about terminology, policy, and how to properly support LGBTQ2S+ youth is an ongoing and year round commitment. It is okay to make mistakes and it is okay to ask questions while working to be a safe person and providing a safe space for youth. 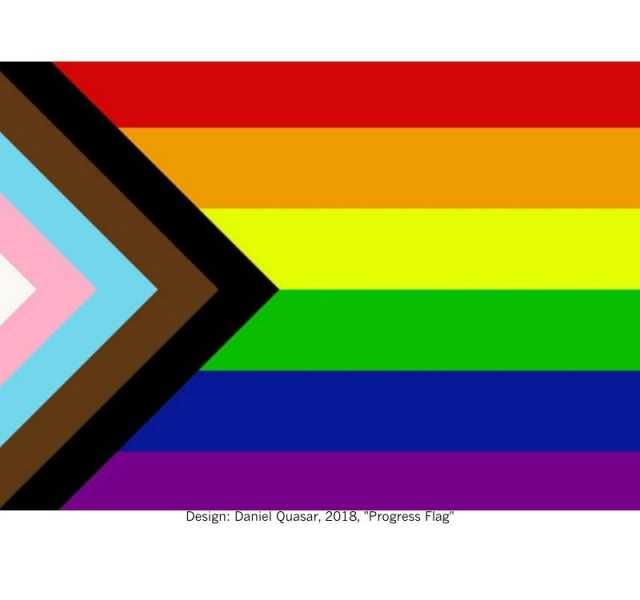