Home / COVID-19 News / The Banning of Birth Alerts in Saskatchewan

The Banning of Birth Alerts in Saskatchewan

Provinces throughout Canada are taking action to end the controversial practice of birth alerts. The Northwest Territories has instituted a ban on birth alerts more than a decade ago. Alberta, British Columbia, and Yukon followed suit in 2019. Having the highest per capita rate of children in care in Canada, Manitoba ended their practice of birth alerts as of June 30, 2020, along with Ontario. Saskatchewan began reviewing their birth alert practice in 2019, and along with PEI, has officially banned them as of February 1, 2021. Birth alerts are still practiced in Quebec, and are currently under review in New Brunswick, Nova Scotia, and Newfoundland. In Nova Scotia, advocacy for ending the practice is growing.

The call to end birth alerts was largely influenced by the practice’s discrimination against Indigenous peoples. In Saskatchewan, 439 children aged 30 days or younger came into government care between 2015 and 2019. Out of those 439 newborns, 341 were Indigenous. This practice has been damaging to the already distrusting relationship between Indigenous peoples and the health care and child welfare systems. Efforts and funding have instead been focused on developing and/or improving community-based and culturally safe services to identify and support at-risk parents during and after pregnancies. Organizations such as Sanctum 1.5 in Saskatoon have had an impact in these efforts. 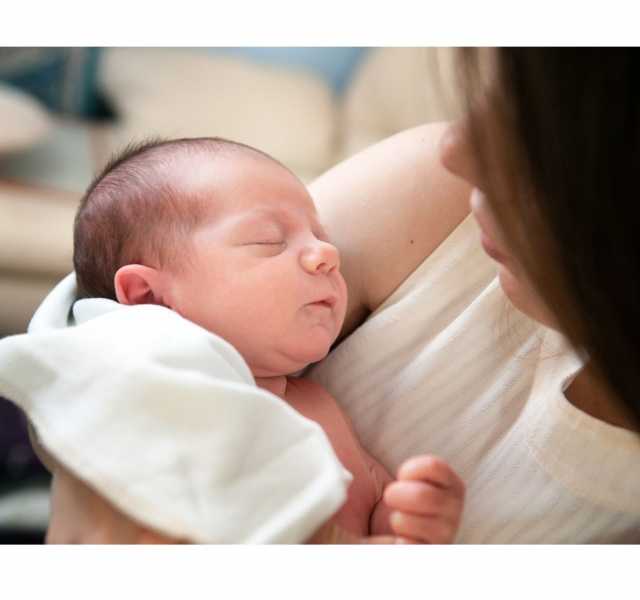